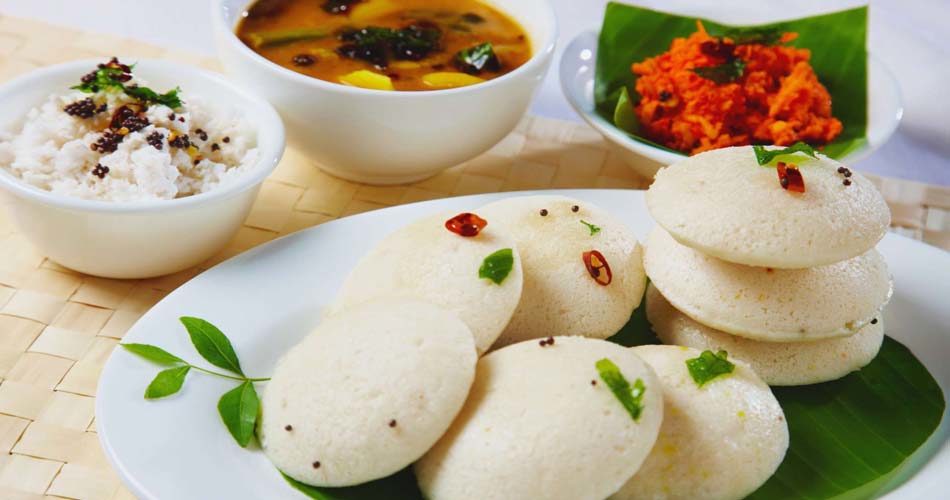 The fluffy soft cake, idli on our mouth gives an ecstatic emotion — no doubt on that. It is the south Indian’s favorite food. Not only southern Indian, north Indians and people from all over the world visit Misteridli to satisfy their idli cravings.

Idli might look like ordinary food, but it has now taken a huge space on the global menu. Here are a few impressive facts that we bet you didn’t know about idli 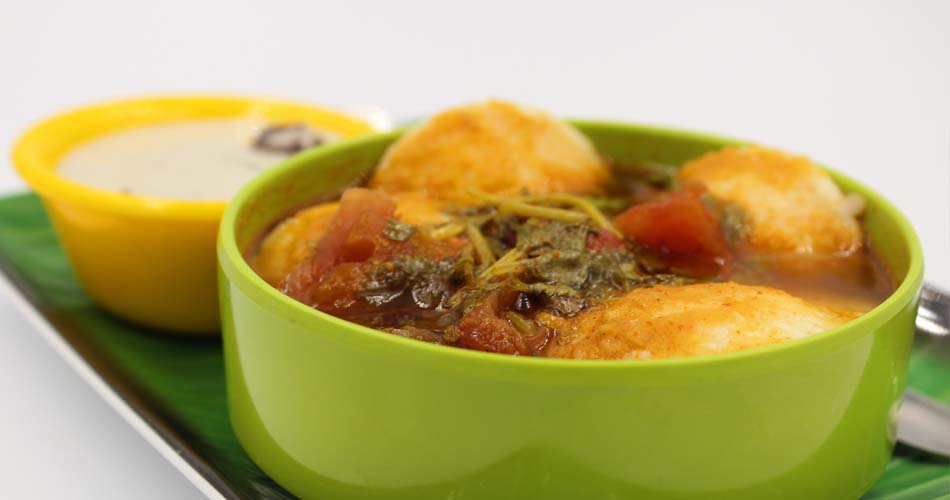 They are remarkably healthy. It is the blend of urad dal (protein source) and rice (carbohydrates source), which comes with the side dish, sambhar (vegetables aka the fiber source). What a fantastic combo of nutrition?

Plus, idli is an oil-free food made out of steam. Super healthy, right? 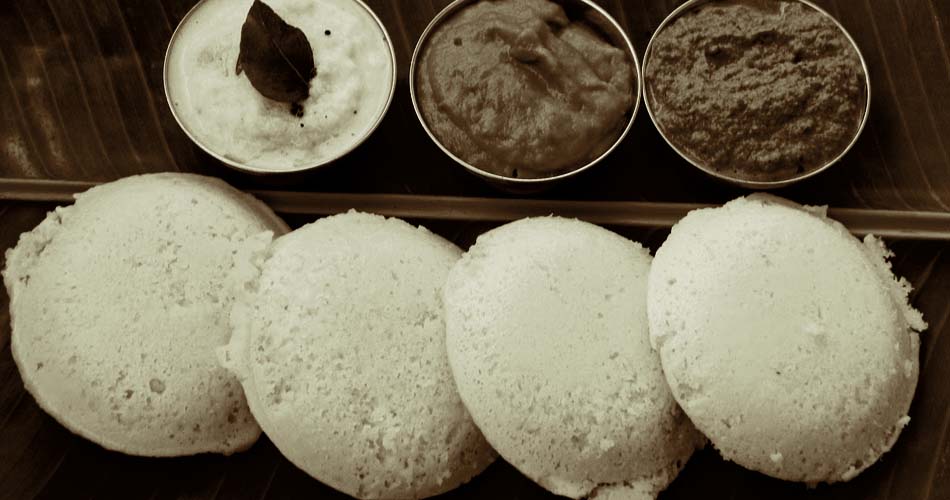 There is an ongoing confusion on idli’s history- yes, the history is still a mystery. According to K.T Acharya, a food historian, idli came around 800-1200 B.C. One speculation is that they came from present Indonesia, which was under the rule of Hindu kings. Another theory points out that idli is from Arabs. Who knows?

Apparently, there is no confusion on its taste- it is super yummy!!!

Rumors surround celebrities. Likewise, there was a rumor about idli recently- UNESCO declared idli as the healthiest breakfast of the world. It is, of course, a rumor, but it indeed is a healthy breakfast. 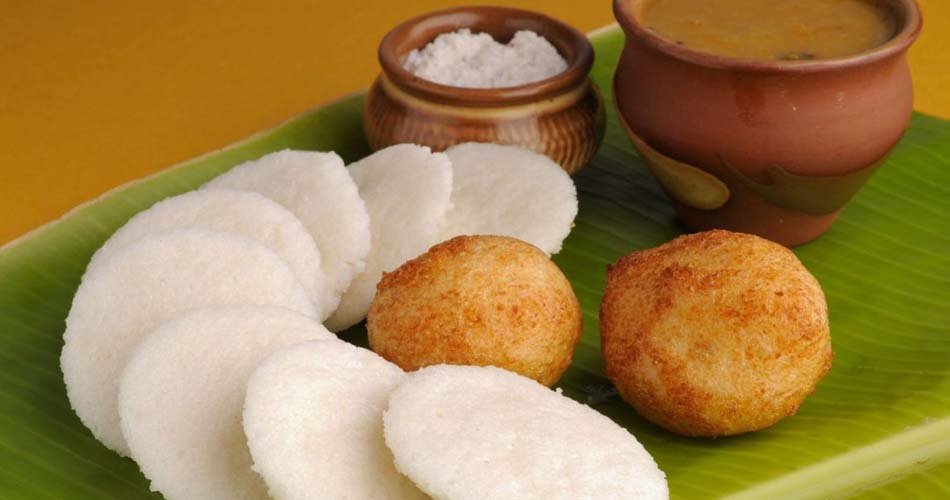 Leaves are used a lot in south India food preparation. The Kerala Sadhya, Ela Ada everything comes with a green leaf. To be precise, leaf didn’t spare idli as well. During old days, leaves were used as molds to make idli.

The ease in making 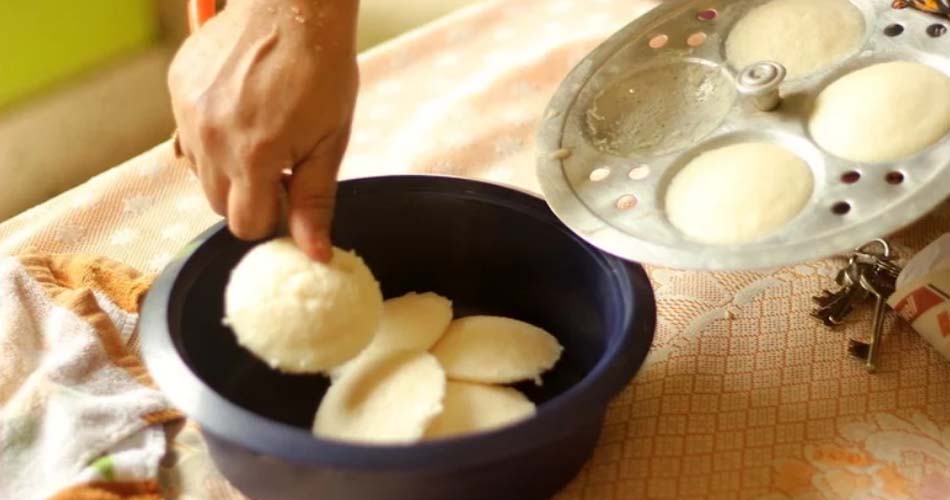 Idlis are easy to prepare compared to the north Indian rotis and chapatis. However, there are no artificial methods of fermentation; the natural process of fermentation takes place here.

Mister Idli has a wide range of Idli dishes to satisfy your taste buds.